Our family is excited for Toy Story 4 to be released June 21st. I’m also overjoyed to know that director Josh Cooley has confirmed that the late comedian Don Rickels, the voice of Mr. Potato Head is still part of the franchise with this fourth installment. There are a few new characters, faces and voices like actors Keanu Reeves, Jordan Peele and Keegan-Micheal Key and Tony Hale as ‘Forky’ – Bonnie’s new friend and toy. If you’re a fan of the franchise, you don’t want to miss the trailer!

Also, if you have a chance to visit Walt Disney World, go ahead and head over to Hollywood Studios’ Toy Story Land. It debuted on June 30, 2018 and still has guests lining up to ride Slinky Dog Dash, Alien Swirling Saucers and snacking at Woody’s Lunch Box. Toy Story Land is meant to be a ‘toys-eye-view’ from Andy’s backyard. Unfortunately for that reason, there is very little shade throughout which can be refreshing on a hot Orlando day. If you go, be sure to wear sunscreen, take an umbrella or a hat to keep cool. 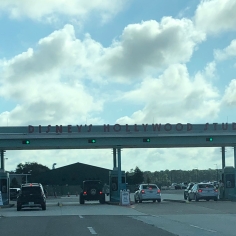 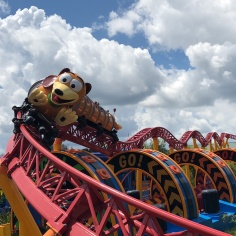 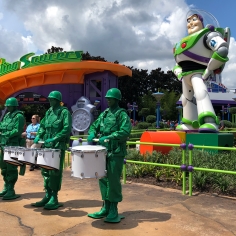 Are you a fan of Toy Story, which is your favorite so far – I’d love to know! 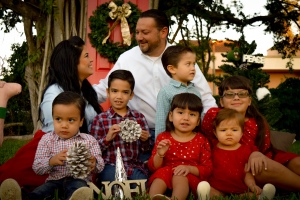